The Norwegian Labour Movement Archives and Library (Arbark) is a documentation centre where you can find current and historical information about the Norwegian and the international labour movements, and about the political Left. The institution was founded jointly by the Norwegian Labour Party (DNA) and the Norwegian Confederation of Trade Unions (LO) in 1908, and is still owned by these two organisations.  Arbark is open to the public.

The archive collection also holds material from organisations and personalities outside Arbeiderpartiet and LO. As of 1972, Arbark has received government subventions, and our field of responsibility has been established through a cooperation agreement with the National Archival Services of Norway. Arbark is a member of the International Association of Labour History Institutions (IALHI).

The library is open to the public. Most books are available for lending. Borrowers outside Oslo should contact their local libraries in Norway or abroad. The greater part of the books deals with the Norwegian and the international labour movements. In addition, the library holds material about, i.a., workers, working conditions, the women’s movement, economy, and political and social conditions in general. A particularly valuable part of the library consists of the large collection of the labour movement’s own publications, such as periodicals, brochures, programmes, anniversary publications and written minutes. Most of this material is also available for lending, either directly from us, or through the libraries’ distance lending services. 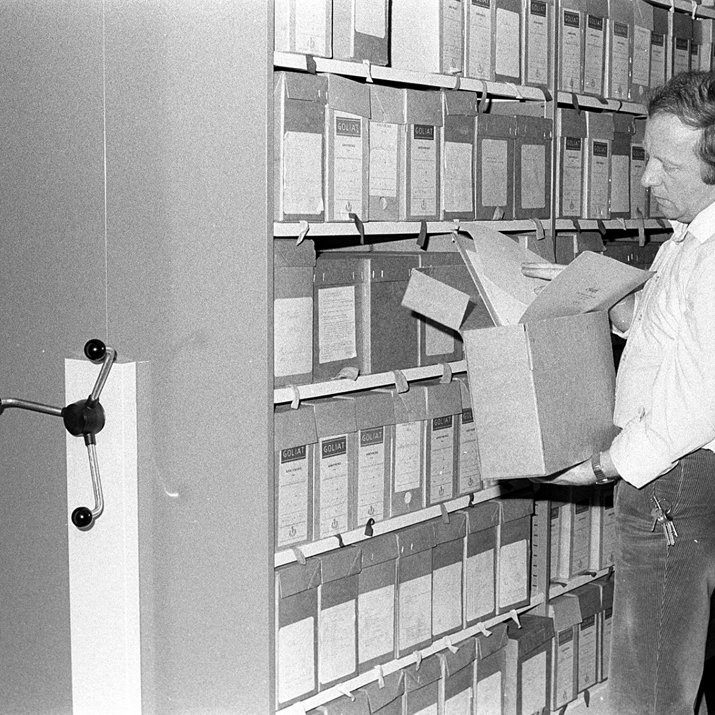 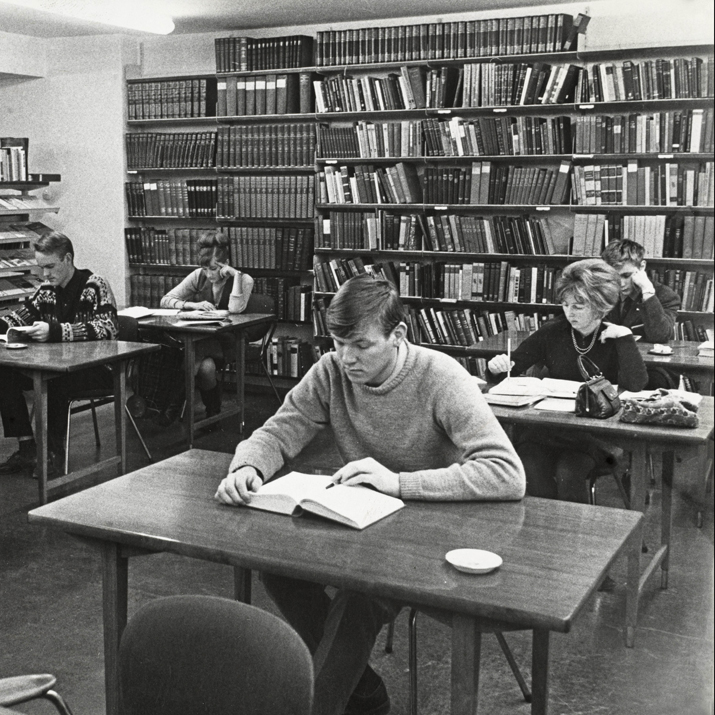 Our location in Google Maps